Eco-friendly solutions save diesel and electricity 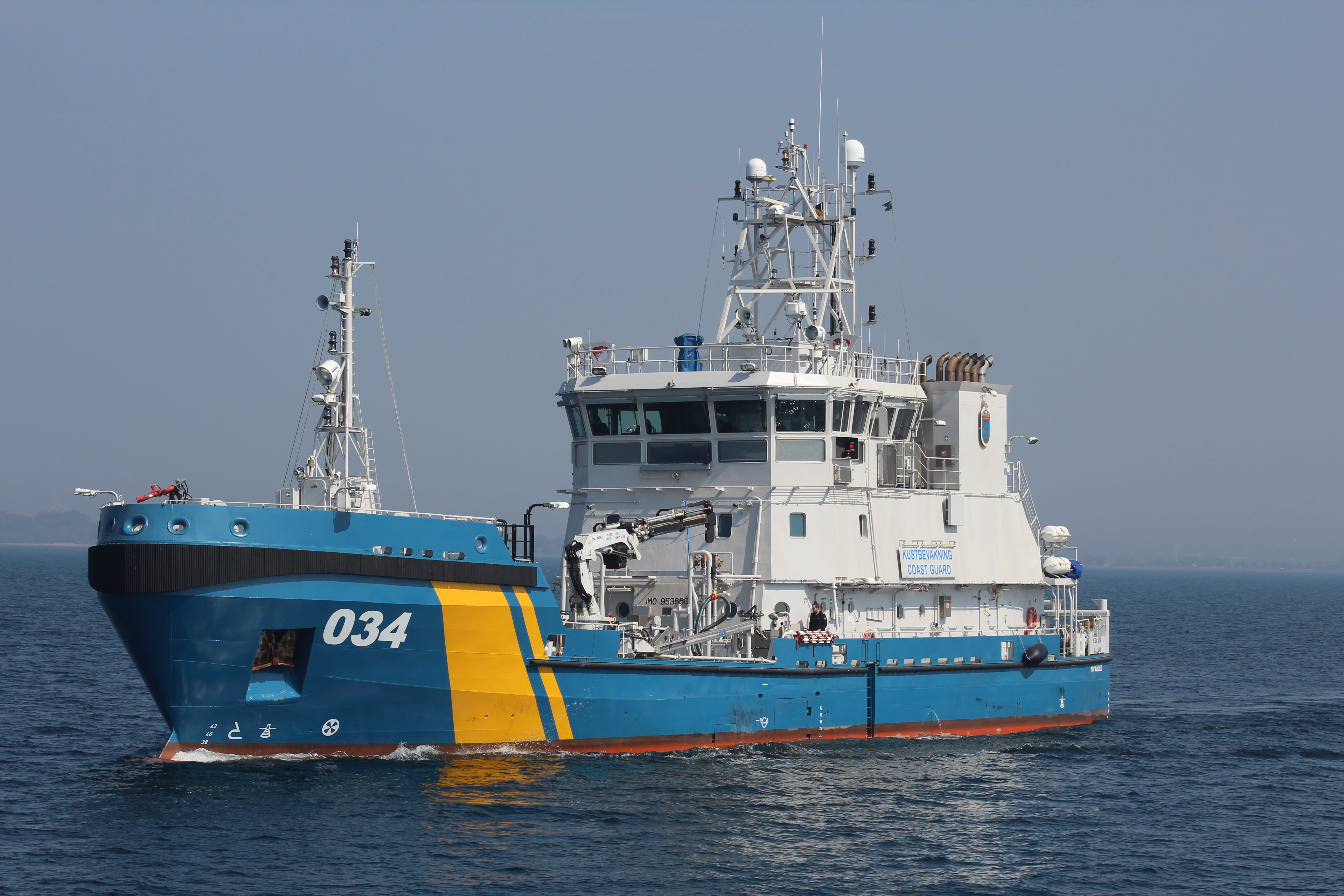 Swedish Coast Guard vessels run on fossil fuels. And climate impact awareness is increasing. As the government has a specific objective – for Sweden to have no net greenhouse gas emissions to the atmosphere by 2045 – there is now a need to start thinking ahead and make changes to current operations on the basis of what is possible.

For one of our vessel series, the hunt for emissions has gone further – by saving on both fuel and electricity. Jonas Nilsson, engine manager aboard KBV 034, explains that fuel savings of between 5 and 30 per cent – depending on speed – has been achieved by optimising the speeds of the four main engines. The propeller pitch has been increased in order to compensate for a lower speed. This means that the maximum output is the same as before, but the torque is increased and huge amounts of diesel can be saved.

“If you travel at a speed of twelve knots on two main engines, that gives you the equivalent of a reduction of about 100 litres of fuel an hour,” he says.

KBV 034’s engines and propellers are not the only things that have undergone an energy saving overhaul. Another saving function introduced is known as “locked vessel”. This involved turning off the lights and permitting temperature variations aboard the ship. The ship is allowed to get hotter in summer, and lower temperatures are allowed aboard the ship in winter when she is unmanned.

“It is difficult to put the exact savings into figures, but there is no doubt that we are saving energy,” says Jonas Nilsson.

Lighting has a part to play

The ship’s lighting has also been reviewed. Modern LED bulbs have been fitted in place of standard bulbs and fluorescent tubes. Lighting can have more of an impact than you might think when it comes to saving energy. Jonas Nilsson estimates that lighting accounts for 5 to 10 per cent of the ship’s total energy consumption.

“There are many, many light fittings aboard a ship, so sorting out the lighting does have an impact. It is also extremely important to make sure that the lights are turned out in areas that are not in use,” he says.

• Enhanced control of engine room fans and bridge ventilation.
• Enhanced heat recovery from the engines. Waste heat is channelled into the ship’s heating system.
• Poorly insulated pipes that were leaking heat have been fitted with better insulation.
• The pressure in the pumps aboard the ship has been adjusted. It has been possible to reduce the pressure in many instances, thereby saving energy.
• Temperature-controlled engine preheating.
• Reviewing and adjusting all radiators.

Jonas also highlights the fact that one smart measure is available that essentially costs nothing to implement: quite simply, all they have to do is not travel more quickly than they need to.

“Adjusting our speed and trying to stay at speeds of around ten knots saves a lot of fuel,” he explains.

KBV 034 was the first ship to introduce these propulsion measures, followed by KBV 033 and KBV 031 this year. KBV 032 is next in line.