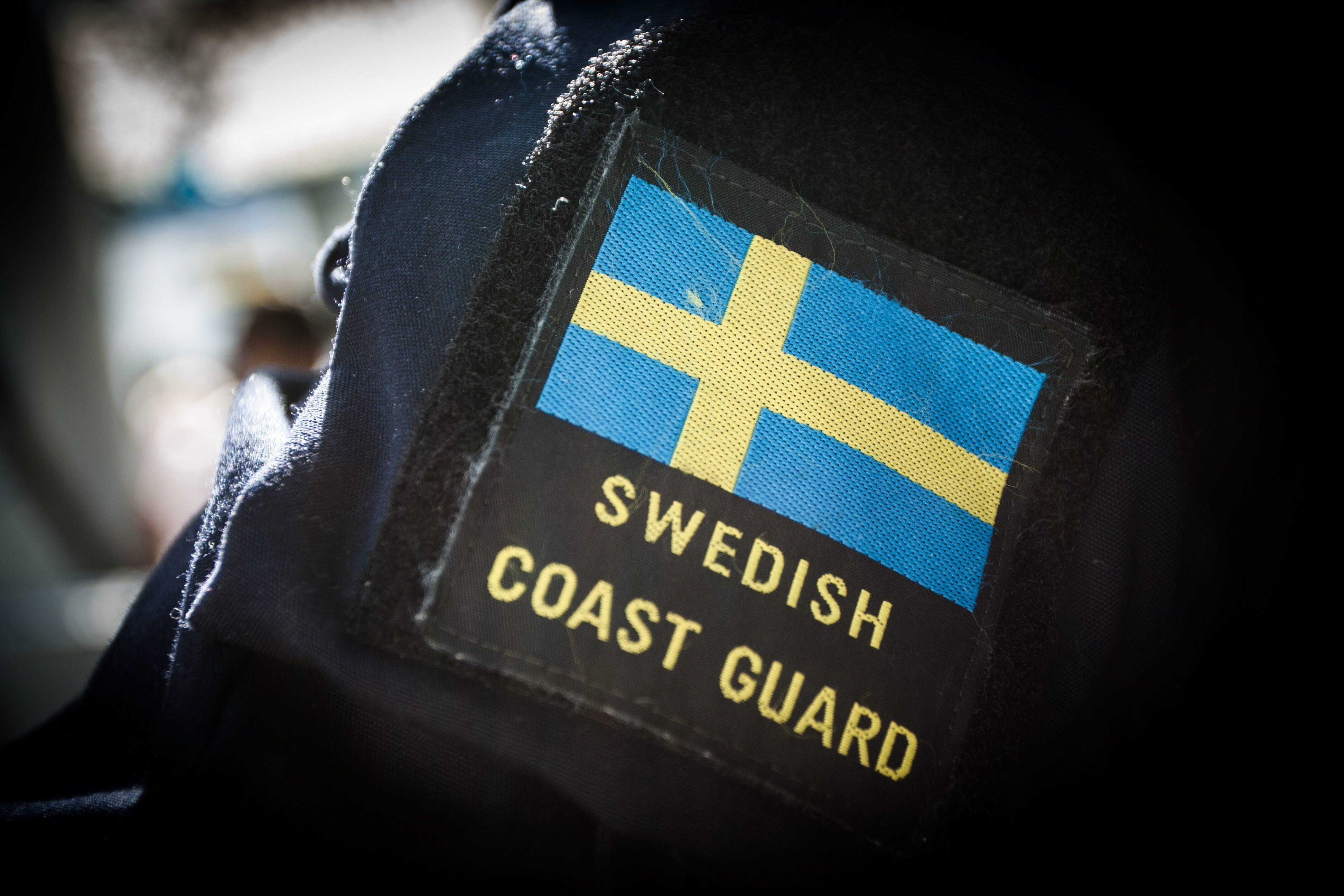 Working towards ensuring cleaner and safer seas is a demanding task that requires international and national cooperation. The sea is everyone's concern, and the Swedish Coast Guard works very closely with other government agencies, organisations and countries. The Coast Guard is in this regard a flexible, efficient and often requested asset.

Many of the tasks carried out at sea by the Swedish Coast Guard, is the responsibility of other competent authorities which don’t have the capacity themselves at sea. The Coast Guard works in close cooperation with, among others, the Police, Customs, the Swedish Agency for Marine and Water Management and the Swedish Transport Agency. On behalf of other government agencies, the Swedish Coast Guard also provides divers to help search for missing persons and lost evidence. The divers also inspect the seabed following accidents at sea. We perform air observations and take aerial photographs that can be used during search and rescue, fighting of wild fires and in a range of other investigations.

The Swedish Coast Guard is a member of the Arctic Coast Guard Forum. The forum’s aim is to foster safe, secure, and environmentally responsible maritime activity in the Arctic region.

The Swedish Coast Guard regularly participates in border control operations within the European Border and Coast Guard Agency Frontex, which is the organisation that promotes operational cooperation at the EU’s external borders. You will find more information on this cooperation under Border Surveillance.