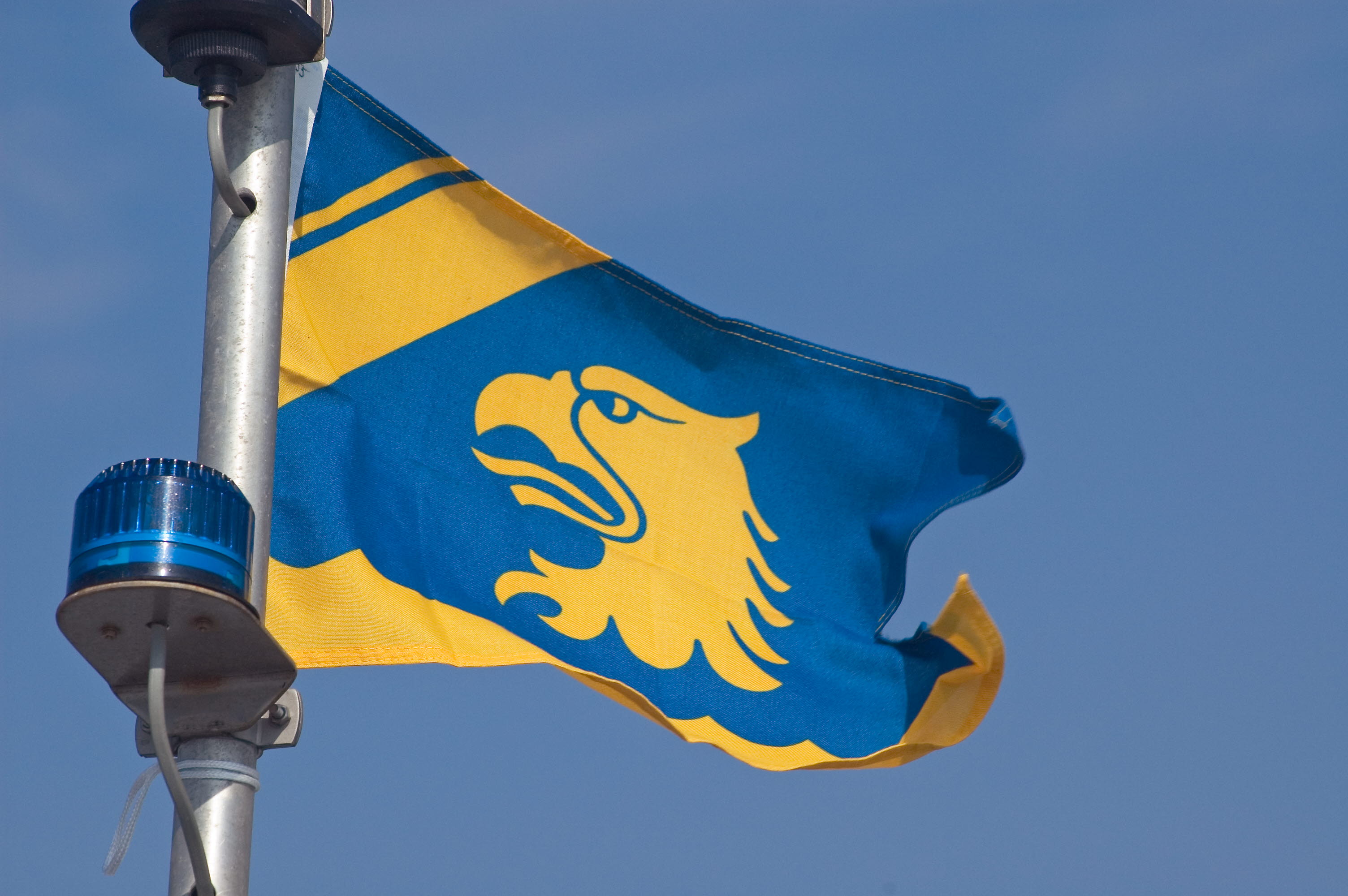 Just like it did last year, the Swedish Coast Guard received the highest ranking among government agencies in Kantar Sifo’s annual reputation index. The agency also increased its score from 61 to 67 in the reputation index.

“The results are gratifying, and we at the agency are proud of the outcome. The survey shows that the Swedish Coast Guard’s activities are visible and appreciated,” says Director General Therese Mattsson.

The reputation index is based on five areas:

The Swedish Coast Guard received strong scores in all of the areas, especially in relation to trust.
“Public trust and confidence in us is something we really need to safeguard,” says Therese Mattsson. “This is proof that our work and commitment make a difference, and not only from a short-term perspective.”

The 2019 reputation index for government agencies is Kantar Sifo’s eighth annual analysis of how the public perceives a selection of media-intensive government agencies. This is the second year in a row that the Swedish Coast Guard achieved the highest ranking among government agencies.
“At the same time that we are proud of the results, we are also humbled by them,” says Therese Mattsson. “Reputation is something you have to work to maintain. The survey shows that we are on the right path.”

About the Swedish Coast Guard

The Swedish Coast Guard has primary responsibility for environmental rescue services along the Swedish coastline. We prevent environmental crime through environmental monitoring, and promote a sustainable marine environment through hunting surveillance and environmental protection at sea. Through constant readiness for sea rescue and marine traffic surveillance, we work to increase human security at sea.

We combine environmental readiness with marine surveillance and combating crime. All three aspects are part of our basic assignment. The Swedish Coast Guard conducts control activities in a number of areas such as fishing, customs, borders, hazardous goods, load securing, maritime traffic and staffing. We have authorisation to independently investigate emissions and discharges from ships and crimes related to operating a vehicle or vessel while intoxicated. 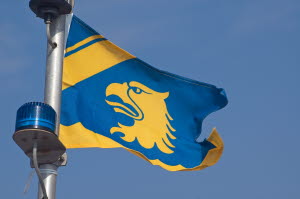 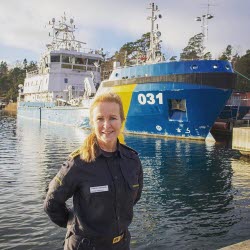 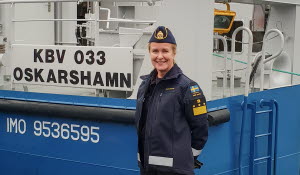